12 Things You Didn’t Know About Arizona 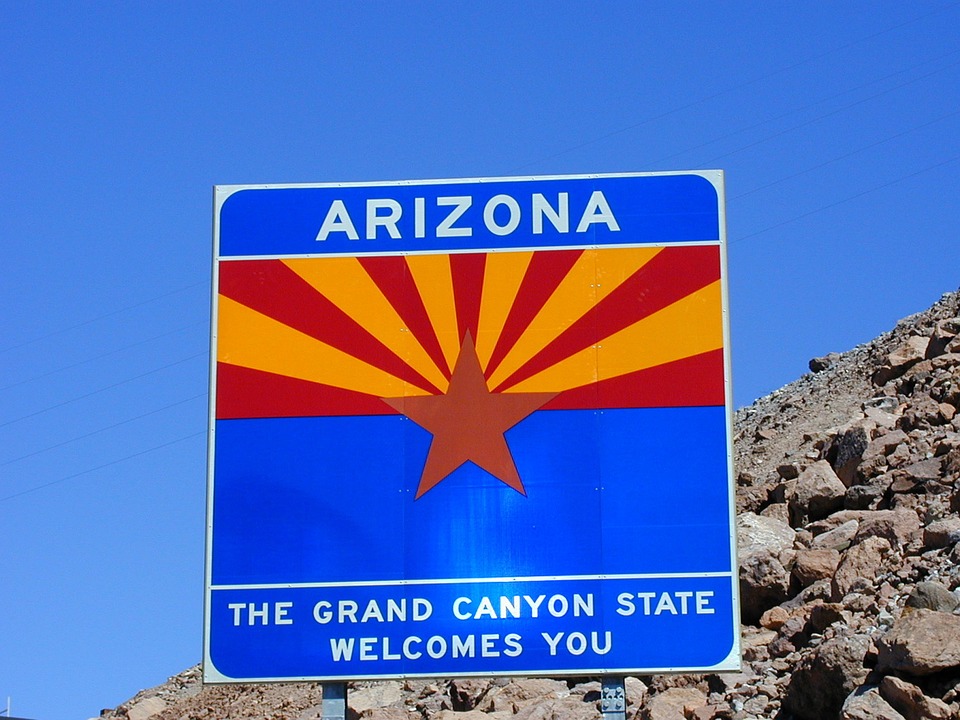 Think you know all there is to know about the 48th state in the US? Challenge your geographically savvy friends with these twelves facts they might not have known about The Grand Canyon State. As a bonus, quiz them on when Arizona achieved statehood. (The answer is Valentine’s Day 1912.)

Contact us today if you are interested in learning more about our luxury Dove Mountain homes in Marana.